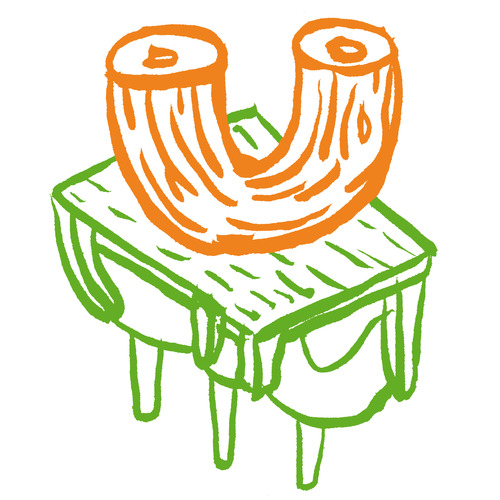 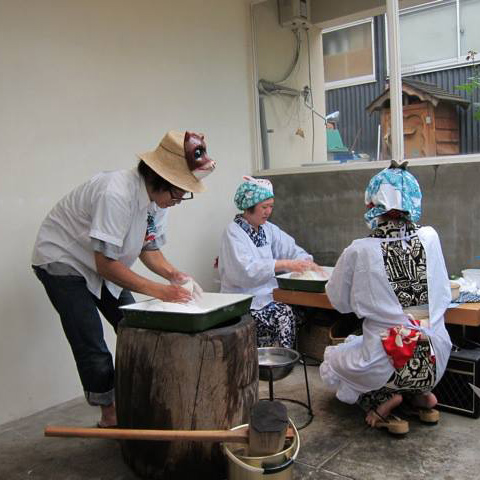 I met Dai when I lived in Kyoto in the fall of 2007, his café is an amazing place, a two story building, with no sign. The first night I ate a delicious bzgel sandwich and drank grog a swedish inspired spice wine. Dai is a mythical bird, a chef who can take the simplest ingredients and turn them into symphonies. I heard that that after years of working in a prestigious Michelin starred restaurant, that he decided that do-it-yourself is a better way of going about things. He directly opened up his café Yugue in Kyoto. The menu there is an ecclectic assemblage of foods from all over, from the simple and super bagel sandwich to soups and sauces that make the mouth water! Outside of the café, I have had the opportunity to share dinner with him at music festivals, and even at our home in Brussels. SUPER SUPPER SHOW will be the first time Dai shares his culinary art with a general public in Europe. His family will be here as well to share in the work and fun. He will decide what we eat based in the amazing local produce we find in your town. Expect unique recipes based on local products & vegetables in season after looking for the supplies, the menu will be revealed the night of the show. As Dai and family come around to Europe once every two years, I thought it would be great to share an adventure of food and tunes and thus came up with the idea of the SUPER SUPPER SHOW. 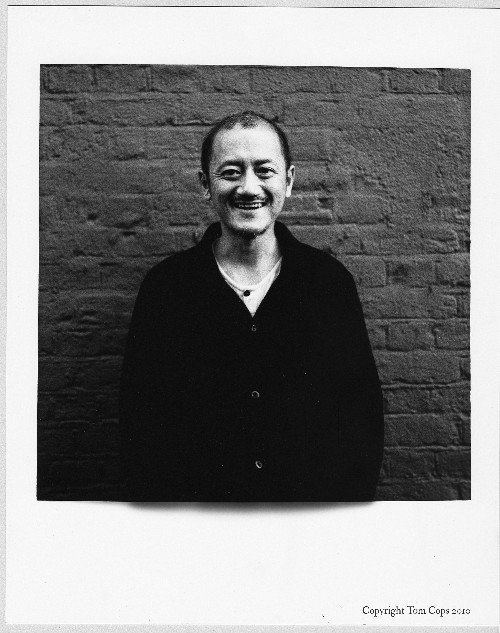 I would discribe the music of Naoto as a machine that functions so well that he finds way to break it down. You can listen for yourself his latest recording “Leaving Music”. A combination of tiny metal bands rattling on the strings of his 1928 folk guitar, add new future rhythms to his at times ancient method at times looping and sounding like a band crazyness! Naoto’s concerts inspire the attention of public thanks to his musical wizardry. I met Naoto playing together in Maher Shalal Hash Baz in 2007, we played at Kraak, Rothskilde and other festivals that summer and recorded for a week in Cherbourg, France. Since that time we have kept in touch and I have been lucky enough to play shows with him every time that I return to Japan. So I thought it would be great to play together here in Europe. He has one of the most beautiful guitars I have ever seen and he knows how to play it! For more information visit his site http://kawatenaoto.net or read this interview! 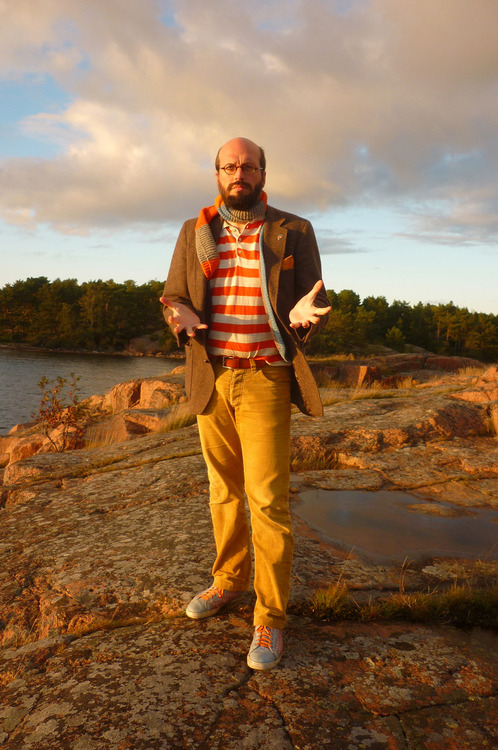 Is my personal musical project I started in 1998 as a noise band playing casio SK-1s and microcassette recorders, however, in 2004 I started composing songs and touring from my old home base of Olympia, Washington, eventually ending up living in France and Belgium. So if you hear some French don’t be too shocked! In the last 10 years, I have played well over 500 concerts. I even played bassoon with Konono No. 1 but that’s another story. For the SUPER SUPPER SHOW, I will present the new Le Ton Mité album “Kumokokudo”, a collection of intricate songs, sing alongs and sketches inspired by the time I lived in Japan. Though my group is at times made up of many unforseen members, I will perform solo guitar and self-made instruments (and hopefully I’ll have some help from my friends and the audience!) Here is a link to my homepage: zicmuse.com where you will find videos and songs as well as some sweet visuals. This will be my first tour in Italy since November of 2008, so many new songs to be heard ! 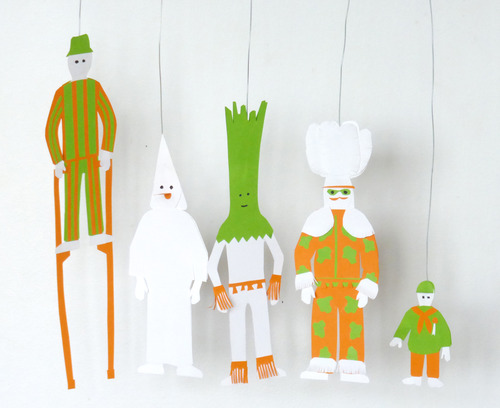 crew of puppet show…
As stated above, Hôtel Rustique is a multidisciplinary arts collective, guest room, DIY publishing house and label ?from Brussels Belgium. For the SUPER SUPPER SHOW we present a special puppet show with our house characters PACO & PICA. We produce at least one puppet show each year for our Pizza Puppet Party in Brussels, five so far, so we’re working on a new 15-20 minute show for the dessert! Our spectacle features the landscapes of Anne Brugni, the paper work of McCloud Zicmuse and live music and voices !